Fuel for Your Week

We Need to Be Uncomfortable

Please read this article, and pray through the events of the past week. Please don't get caught up in what is happening, or what has occurred now in the wake of the tragedy. We owe the Lord the patience and perspective to dwell on what actually occurred-not just what is being done in the wake of it.

This article was written this week by PHILLIP HOLMES . He is the vice president for institutional communications at Reformed Theological Seminary and owner of Highest Good, a digital marketing and strategy agency. He and his wife, Jasmine, have two sons, Walter Wynn and Ezra Langston. They are members of Redeemer Church in Jackson, Mississippi.

In June 2016, my wife and I prepared for the arrival of our oldest son, Walter Wynn. At the time, we lived in Minneapolis, but we were fleeing the frozen tundra for my home state, Mississippi, in a matter of weeks.

While at the birth center for an appointment, Jasmine mentioned our plans to relocate to Mississippi. An employee immediately voiced her prejudices about Mississippi and encouraged Jasmine to be careful.

Less than a week later, however, a Minnesota police officer killed Philando Castile, a 32-year-old African American man, during a traffic stop. The aftermath of Castile’s death was caught on video. Even though Castile’s girlfriend insisted he was reaching for his wallet, defense attorneys convinced the jury that the officer feared for his life. The officer was acquitted on all charges.

This week Minneapolis is making national headlines again after the release of chilling footage of another African American male, George Floyd, being choked to death by an officer. (Four officers have been fired.) This comes just weeks after a video was made public showing the death of Ahmaud Arbery at the hands of two vigilantes.As I reflect on the unjust deaths of these black image-bearers and others before them, I’m deeply concerned about prevailing views, reactions, and opinions coming out of the church. While so much progress has been made over the last decade, we still have such a long way to go. The more I observe Christian commentary around race, the more I see that truths and realities surrounding race that seem obvious to me are not obvious to many of my white brothers and sisters.

America Still Has a Race Problem

The phrase “let’s take race out of it” is the new virtue signaling when offering commentary on a controversial shooting that involves people of different ethnic backgrounds. Two groups tend to use this phrase.

First, it’s sometimes used by those with good intentions trying to reach and disarm their conservative audience. Second, it can be weaponized by Christians as a way to avoid talking about race when it’s not on their terms. Whether used to advocate or to avoid the issues, we should stop viewing it as universally helpful. While it certainly has its place in some commentary, we won’t experience progress if the only people we listen to are the people who “take race out it.” America still has a race problem. And even though it’s not as blatant as the racism experienced by my ancestors, it is still threatening black lives across this country. We have to confront partiality by listening, learning, and engaging.

Only Saints Get Sympathy

My wife, Jasmine, recently released Mother to Son: Letters to a Black Boy on Identity and Hope. (You can listen to TGC’s podcast interview with her, “From Mother to Son on Race, Religion, and Relevance.”) At one point, she reflects on the death of black men and expresses fear for our son’s physical safety:

My fear for you, my son, is not so much that you will be lynched like Emmett Till. Make no mistake, I will train you—as I was trained—to respond to authority in a way that will make you appear as nonthreatening and compliant as humanly possible. And I will hope and pray that this compliance will serve as some kind of barrier against the brutality that your young black form may incur. I will watch every news story of a black man gunned down by police with a twinge of fear, wanting so badly to trust that those charged with protecting our communities would not harm you without just cause, but fearing every scenario where they might.

Jasmine is not alone. Mothers of black sons across the country live in constant fear. It’s easy to shrug and say this fear is irrational if we raise our sons right and they respect authority. However, there are a couple of problems with this view.

First, parents are helpless unless God intervenes and opens a child’s eyes to the beauty of the gospel. Sometimes this happens later in life. If a wayward son’s life is taken prematurely because he didn’t follow an officer’s command to the letter, what a tragedy that would be.

Second, it may expose a popular but immoral view that says the victim has to be a saint in order to receive sympathy. When we allow our view of justice to be persuaded by footage of the victim in his best moments, or footage of him in his worst, we’re not thinking biblically about justice. Was he a law-abiding person? If an injustice occurred against him, it should not matter. Why? Because he was a person.

I don’t grieve as one without hope. My hope is built on nothing less than Jesus’s blood and righteousness. I am, however, uncomfortable. My model is Jesus in the garden of Gethsemane, where he was both distressed and hopeful.

We all should be uncomfortable about the injustice in our country. For many Christians, facing the reality that America still has a race problem is uncomfortable. Until we’re able to listen to the cries of black advocates, sympathize with black mothers, and express righteous anger over dead black bodies, we might remain comfortable—but it’s a poor substitute for the love to which we’ve been called. 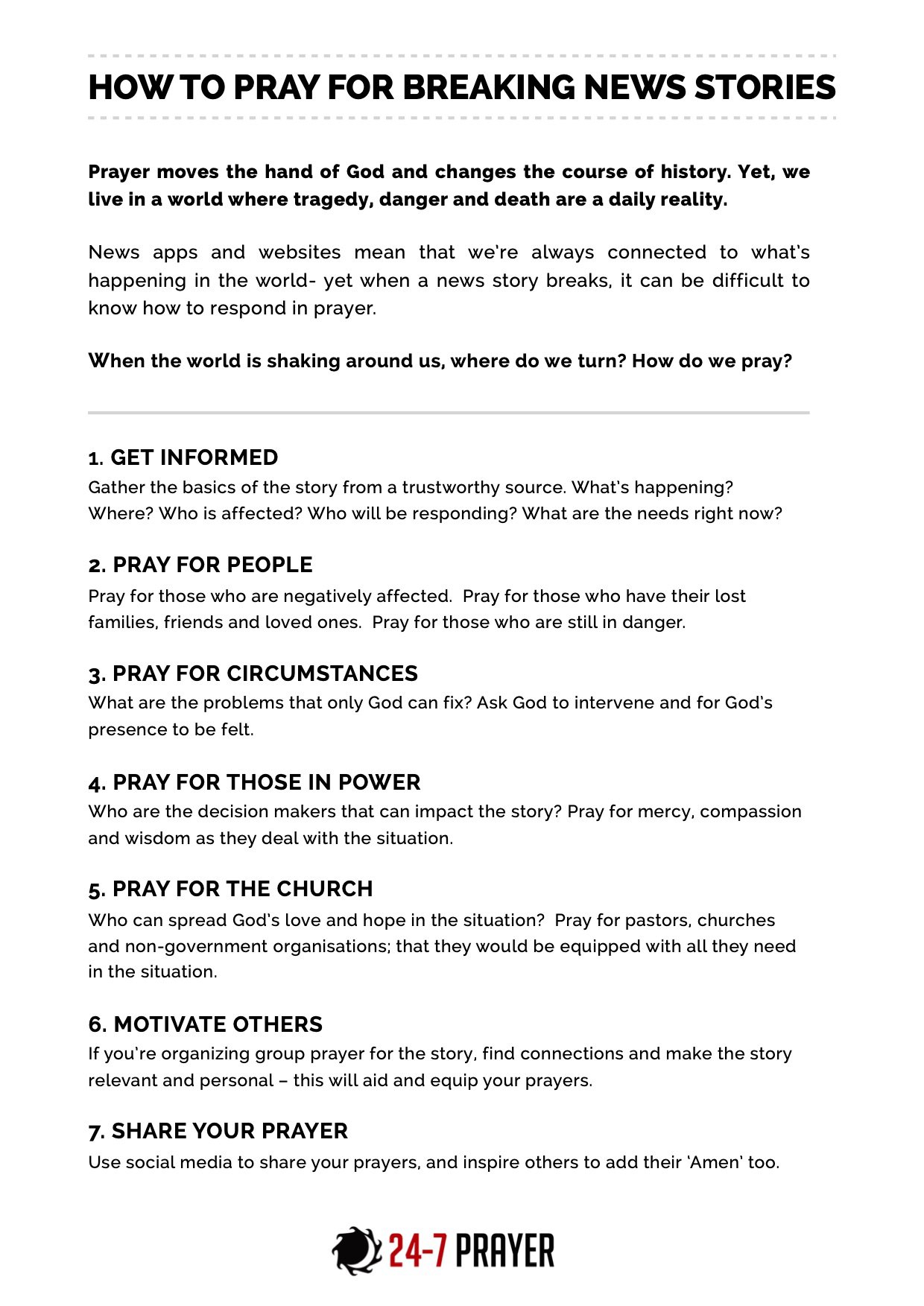